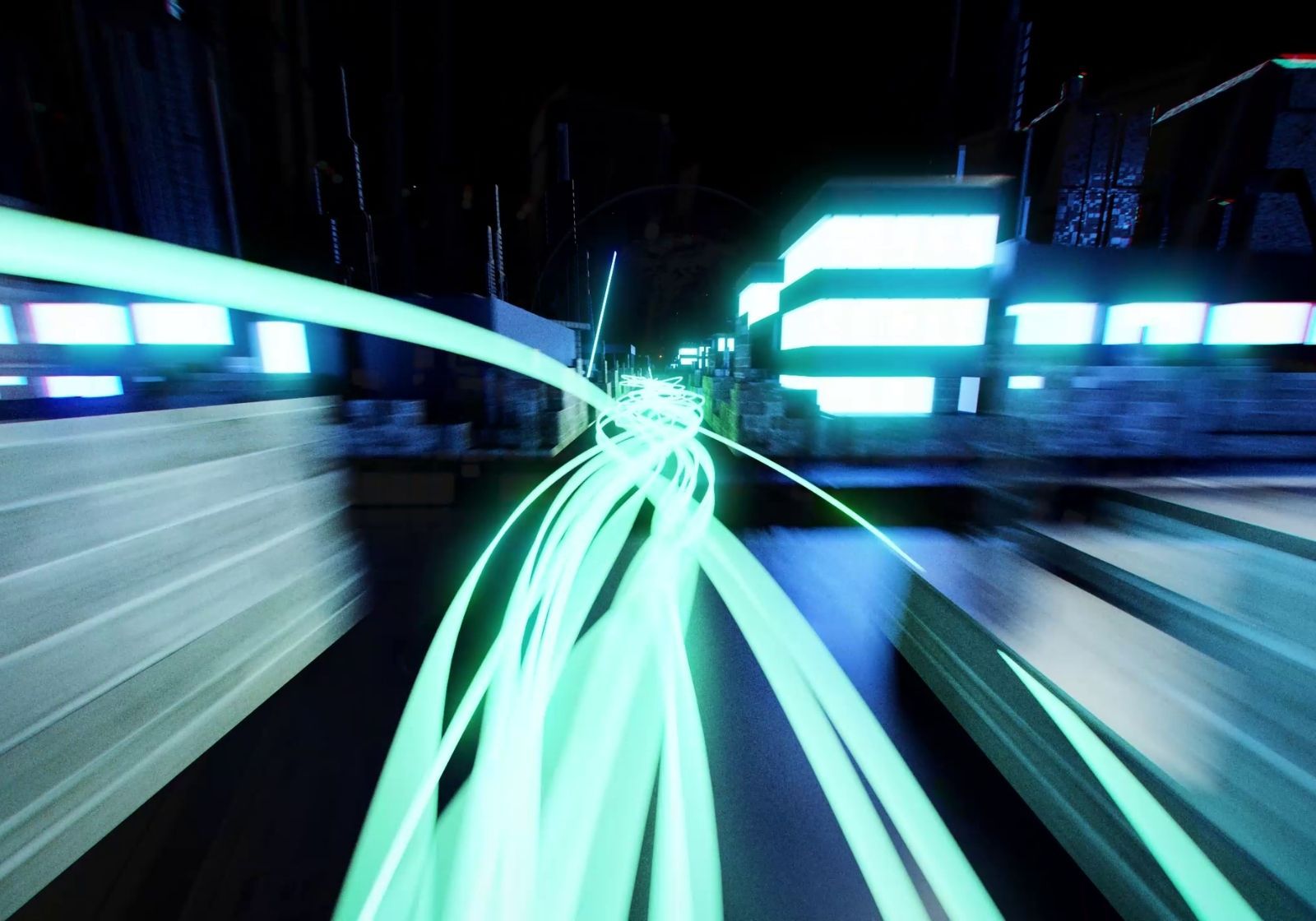 Cryptocurrencies are open- source and decentralised, so there is no ultimate decision maker when it comes to changes and updates.

If a change to a network was proposed, but not agreed to, someone could use the open source to take the project in a new direction, creating a fork. When consensus cannot be achieved on changes to blockchain’s design and function, we get a fork – a change in the blockchain design creating two paths, where nodes and miners need to choose which route to take.

To explain, let us again return to the Bitcoin network. There are four main roles in the Bitcoin ecosystem, although they aren’t mutually exclusive and can overlap.

Developers - Software developers create, maintain, and upgrade the network. The reference code, followed by most implementations, is called Bitcoin Core. The Bitcoin Core developers are trusted and respected members of the community, but are not all-powerful. Any developer can contribute and propose changes, which are then debated and only implemented with a large majority. If consensus on a Bitcoin Improvement Proposal (BIP) is reached, the change is implemented. If not agreed, a fork could emerge.

Miners - Miners are responsible for validating transactions and adding new blocks to the blockchain. You might think miners hold all the power, as they are in charge of processing transactions and securing the network. They could try to change the code to increase rewards, but this would not be welcomed by most users, and the developers. This does mean their power is limited.

Full node operators- Full nodes maintain an updated copy of every transaction ever completed on Bitcoin (the full blockchain) and anyone can run a full node. Full nodes also verify the integrity of new blocks that are added to the chain and if a miner tries to bend the rules, for example, full nodes will reject that block. Full nodes also enable light nodes and- arguably- the entire Bitcoin network. Running a full node enables faster access to blockchain data and most exchanges also run full nodes, giving them considerable financial weight in making decisions. However, full nodes don’t exert any active power in the network. That doesn’t make them powerless because, ultimately, adoption by the majority of full nodes is what determines the success of an upgrade.

Light node users - Light nodes connect to full nodes in order to send and verify transactions, but they don’t have to store the entire blockchain. Light nodes are mostly Bitcoin wallets or other simple applications, and make up the majority of regular users. They have no direct influence over the network governance, but the sheer number ensures that others keep their best interest in mind when making decisions.

The power of each of these parties is moderated by financial self-interest, but that doesn’t mean they always agree. A disagreement can lead to a fork.

When a code change doesn’t break the rules of the old version, it is known as a Soft Fork. This means the older and newer versions of the software can still recognise and interact with each other, running together in the same network without a split.

A hard fork brings in changes which are incompatible with the previous version, usually when agreement cannot be reached on a suggested change or when a bug needs fixing.

Following a hard fork, anyone running the old version won’t be able to stay in the same network as their version will no longer be recognised. It doesn’t mean the network stops working, just that there are now two networks running in parallel, one based on the old rules and one with updated software.

Like a fork in the road, it essentially splits the network into two and the participants, including miners and exchanges for example, have to decide which route to take.

How the fork plays out depends on how the community reacts and, sometimes, why the fork happened.

For example, the fork can be planned and made with full agreement, perhaps to overcome a bug, and everyone moves to the new rules network. Or, there can be a disagreement which leads to a contentious break and the simultaneous running of two networks with different rules.

An example of the latter came in 2017 when a split in the Bitcoin community created Bitcoin Cash. There had been much debate, often contentious, about how to overcome major transaction congestion, and two factions appeared. Unhappy with the proposed fix, one faction made their own change, a fork, and a new currency emerged.

Sometimes, the fork can be planned from the outset to allow a cryptocurrency to develop and then exist independently. The success of Bitcoin Cash, although the result of a contentious fork, has seen a similar strategy emerge as a deliberate plan for some networks.

In 2011, new cryptocurrencies began emerging, many forking from Bitcoin’s codebase, albeit without splitting the network. It means they tweaked the Bitcoin design, but never wandered too far. These new projects were called altcoins – a phrase still used now to refer to any cryptocurrency that isn’t bitcoin (BTC).

Litecoin (LTC) was one of the first.

A single fork is not the end of the story; sometimes a forked route, whether from Bitcoin, Ethereum, Ripple or others, can fork again. And again.

Tribalism can be seen in cryptocurrency as much as any other area of human life, with people forming groups and taking sides. This can lead to conflict, which you can see on channels like Twitter and Telegram. Although perhaps inevitable given human nature, this ‘in- fighting’ and resultant uncertainty does put people off cryptocurrency.