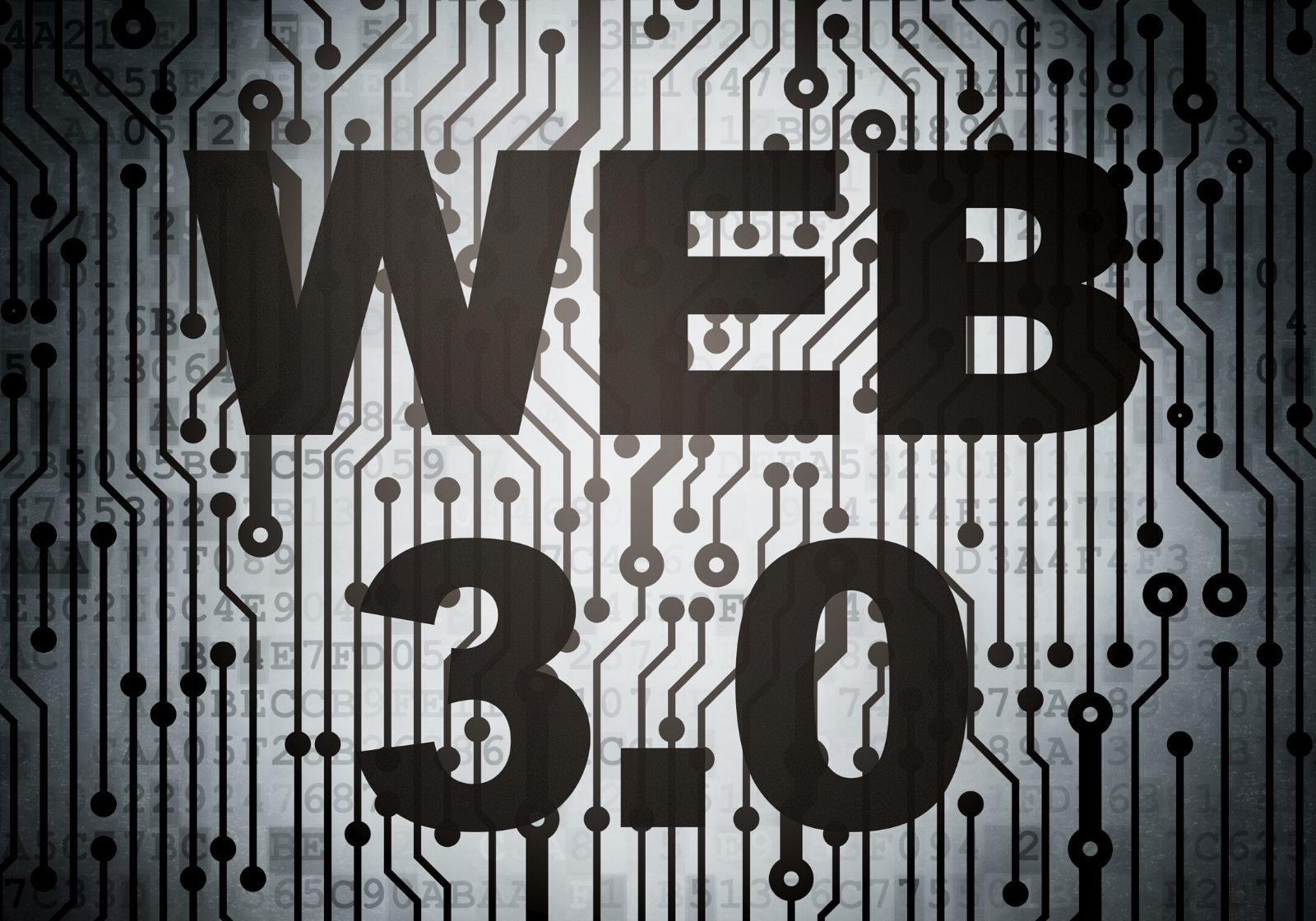 It is suggested that Web 2.0 is used by 3 billion people every day and occupies 80% of their waking hours. At its most basic, Web 2.0 is an online experience that emphasises user-generated content, ease of use, participatory culture, and interoperability (compatibility with other goods, systems, and devices)

It is also referred to as participative (or participatory) web and social web).

Web 2.0, notably between 1999 and 2004, shifted the world away from static desktop websites. These were sites built for information consumption and provided from expensive servers. It moved them to interactive experiences and user-generated content, giving us Uber, Airbnb, Facebook, and Instagram.

It was fuelled by three fundamental layers of innovation: mobile, social, and cloud.

For the Internet, Web 3.0 is the next evolutionary step. It is expected to the monopolistic digital dominance of major corporations and governments.

Web 3.0, or Web3, is a decentralised online environment built on the blockchain at its most fundamental level. Users will own platforms and apps developed on Web3 rather than a central gatekeeper. Users earn their ownership stake by creating and maintaining those services.

Moving from Web 2.0, the Internet of today we are all familiar with, to the next phase will be enabled by blockchain technology.

Web 3.0, also known as the “read-write-execute” Internet, allows users to browse, produce, and publish content and directly execute intelligent contracts with one another.

That this new Internet is decentralised is one of its most prominent qualities. It allows websites that are not hosted on servers or in data centres. Instead, everything is powered by blockchain, the distributed ledger.

The fundamental difference between Web 1.0, 2.0, and 3.0 is the level of involvement between users. Users were confined to viewing static pages with Web 1.0. Users could produce and distribute their content with Web 2.0. Web 3.0 allows users to engage directly by executing smart contracts.

It will result in a far more democratic Internet; an Internet where users have more control over their data and its use.

Web 3.0 lays the groundwork for a future in which distributed individuals and computers interact with value, data, and other counterparties without third parties being involved. This is thanks to the peer-to-peer network foundation.

The end product is a modular, human-centric, privacy-preserving computer fabric for the next web wave.

No Single Point of Control: Because intermediaries are eliminated, blockchains such as Ethereum provide a trustless platform with unbreakable rules and fully encrypted data. No corporation, and no government, will be able to shut down websites or services, and no single person will be able to manage other people’s identities.

Data Ownership: End users will recover total control of their data while also benefiting from encryption security. On a case-by-case and permission basis, information can then be shared. Big firms like Amazon and Facebook now have servers keeping data on dietary choices, income, interests, credit card numbers, and other personal information. It’s not just about improving services; marketers and advertising pay billions of dollars each year for the info.

New Beginnings: Other experts believe that Web 3.0 will begin from scratch. Rather than using HTML as the primary coding language, it will rely on an unidentified new language. According to these experts, it may be easier to start from scratch rather than improve the current Web. However, this form of Web 3.0 is so theoretical that predicting how it would work is nearly impossible.

You can read more guest articles at brendanbeeken.com.