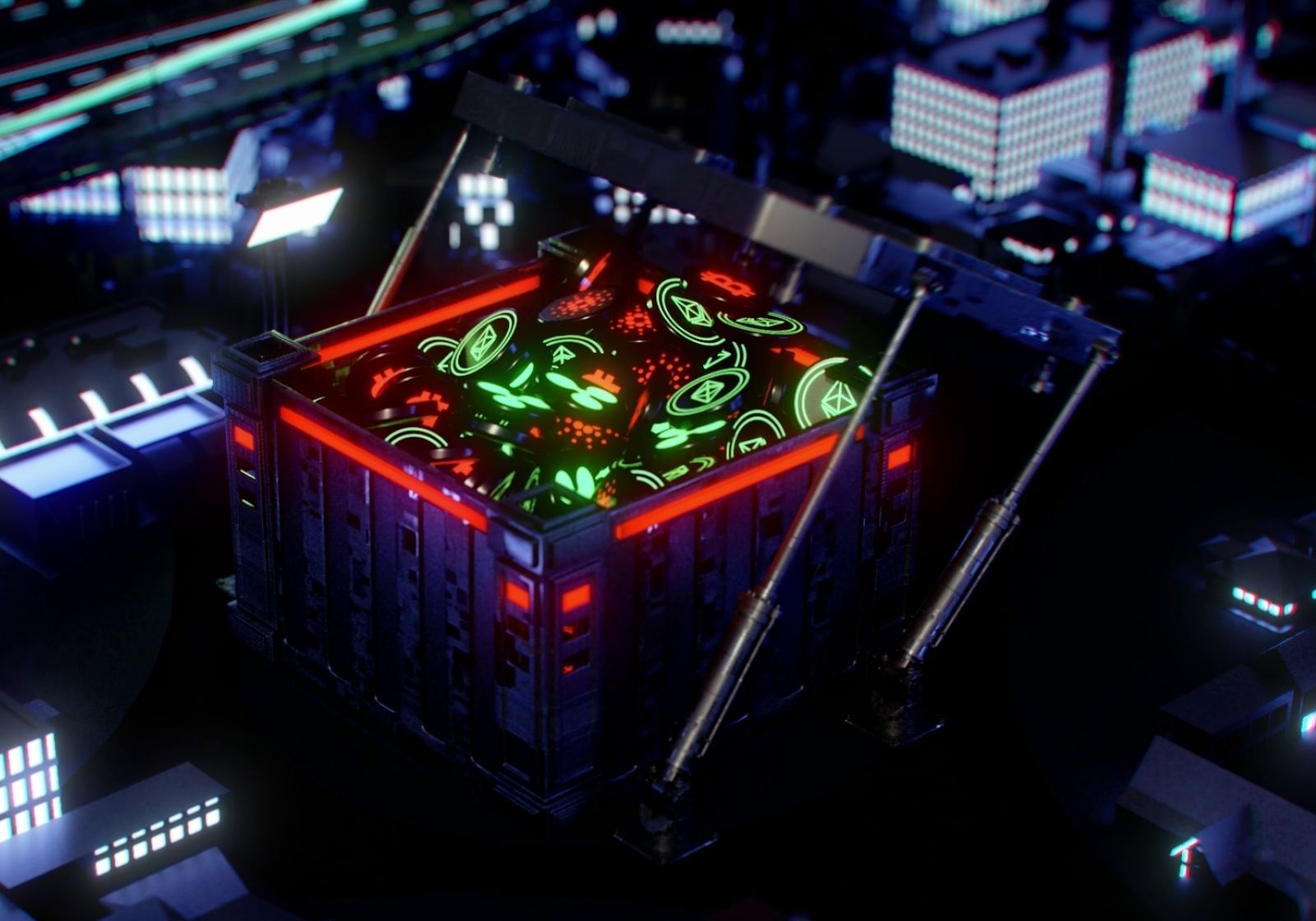 For many, cryptocurrencies are considered too volatile, especially when compared with traditional fiat currency. Fiat is a benchmark for pricing, a medium which can be used to buy and sell things. That is where stablecoin's come in.

A stablecoin offers the stability of fiat, combined with the borderless, peer-to-peer benefits of cryptocurrencies, as well as the full transparency of their movement.

This creates a unique bridge between the traditional economy and the growing crypto world, and that is why the national banks of many countries are considering their own digital currencies based on the stablecoin model.

Central Bank Digital Currencies don’t fix the problems of fiat, especially the chief weakness of there being no cap on supply.

What is a stablecoin?

An attempt to deal with the inherent volatility of cryptocurrency, the clue to a stablecoin’s purpose is in the name – stable.

They aim for stability by tracking both asset and currency values, alongside a specific fiat currency value, making a stablecoin as stable as the currency it tracks and the mechanism used for the relationship with the underlying currency.

The most common currency used by stablecoin is the US Dollar and the first and still the biggest, stablecoin is Tether. Since it launched in 2014, more stablecoin's have followed, including ones based on the Euro, British Pound and Australian Dollar, as well as more volatile currencies like the Brazilian Real.

Why are they useful?

Cryptocurrencies are volatile, with huge value changes possible day to day. To explain this, lets use Bitcoin (BTC) and the Euro.

Imagine instead of buying your morning coffee for €4 every day you switched to paying by Bitcoin. As the price is constantly changing, the cost of your daily coffee would constantly change, sometimes up, sometimes down. This daily volatility isn’t seen with the Euro.

While over the long term the price of the coffee may actually work out less than you would have paid in Euros, that’s not much help when you need to budget day to day. Stability is necessary and uncertainty over price could see people spend less, causing economic damage.

The lack of uncertainty over price is a reason why many people are unwilling to spend or accept cryptocurrencies, preferring the predictability of fiat.

However, that doesn’t make fiat perfect. When you put your money in a bank, you lose control of it. If you want to transfer money across borders, you could face huge fees and delays. You may not have access to banking, or live in a nation with high inflation, removing your link to a stable fiat currency.

This is where stablecoin's become useful. They bring together the stability of fiat with the decentralised, global characteristics of cryptocurrencies.

How do they work?

Just like any other cryptocurrency, stablecoin's are entries on a global shared digital ledgers that can be transacted on decentralised, peer-to-peer global networks.

Most run on established blockchains, like Ethereum, enabling stablecoin's to be launched relatively easily. There’s no real difference between trading ether (ETH) and an Ethereum-based stablecoin.

Stability is at the core of this offering, and there are different ways of achieving that. For example:

The first model to be used, the most prevalent and the most straightforward way to achieve stability. This method makes each unit of the stablecoin a representation of a unit of the fiat in the bank.

This means that each unit of this type of stablecoin is just a representation of an existing unit of fiat currency in its issuer’s bank account, and the supply is dictated by how much is on the bank account. If new stablecoin units are to be issued, more fiat must go into the bank.

This type of stablecoin can be based on commodities other than money, such as gold and silver.

Examples of this type of model include Tether, Gemini, Paxos, and TrueUSD, all matched with the US dollar, Digix, which is backed by gold, and Globcoin, which is based on a basket of currencies.

The consolidation of crypto markets has paved the way for a class of stablecoin collateralised entirely on crypto assets.

It uses smart contract technology, reducing reliance on companies and human behaviour, to create a purely on-chain stablecoin based on the value of the underlying cryptocurrency (or cryptocurrencies).

Unlike fiat-based stablecoin's, this type requires over-collateralised deposits so that any fluctuations in value of the underlying crypto don’t cause an issue.

DAI was the first and crypto collateral-based stablecoin.

Initially, Ether (ETH) was the only cryptocurrency accepted as collateral, but later crypto collateral-based stablecoin's have adopted a multi-collateral approach, which means can deposit many other Ethereum-based tokens as collateral.

In this model, the stablecoin tries to mirror the traditional central bank mechanism, but using smart contracts that try to adjust supply in circulation based on demand for the currency.

As the expectation is that the mechanism will keep the stablecoin stable, this model does not have an underlying asset, unlike collateralised models. However, this is an experimental and largely unproven concept, and has attracted negative attention from regulators.

Very few projects exist, such as Bdollar, and usually with limited circulating supply.

As cryptocurrencies become viable and an efficient alternative to traditional payment systems and start to be used in more areas of the economy, winning over ever more sectors of the economy, it’s inevitable governments will want to get involved.

This is where we see central bank digital currencies. CBDCs are not cryptocurrencies or stablecoin's, but include features of both. They are stable, as a re-engineered form of a national currency, and include elements you’d see in cryptocurrency.

Think of them as a hybrid of a cryptocurrency, like bitcoin, and a fiat currency. Most CBDC proposals use a blockchain or other distributed ledger system (DLT) to keep a single ledger of payments and transactions, like crypto.

This allows greater efficiency and gives the central bank a single ledger to account for money supply while also reducing reliance on commercial banks for issuing new money into the economy.

As they come online, CBDCs are expected to be permission networks – unlike the open nature of true crypto networks – as governments don’t like to give up control. This means validation of transactions will likely remain with regulated bodies, possibly including the private sector.

Again, unlike crypto, money supply and monetary rules are likely to stay controlled much like fiat currencies today are, albeit with more direct control by the central bank.

It is still too early to know too much for sure with CBDCs and, in the meantime, stablecoin's do a good job of bridging the gap between fiat and crypto.

Stablecoin's are a fast-growing type of cryptocurrency and without the price stability they bring, it would be hard for cryptocurrencies to offer complex financial instruments, like loans, and become a bigger part of the global economy.

There remain challenges to cryptocurrencies becoming part of the mainstream, including regulation.