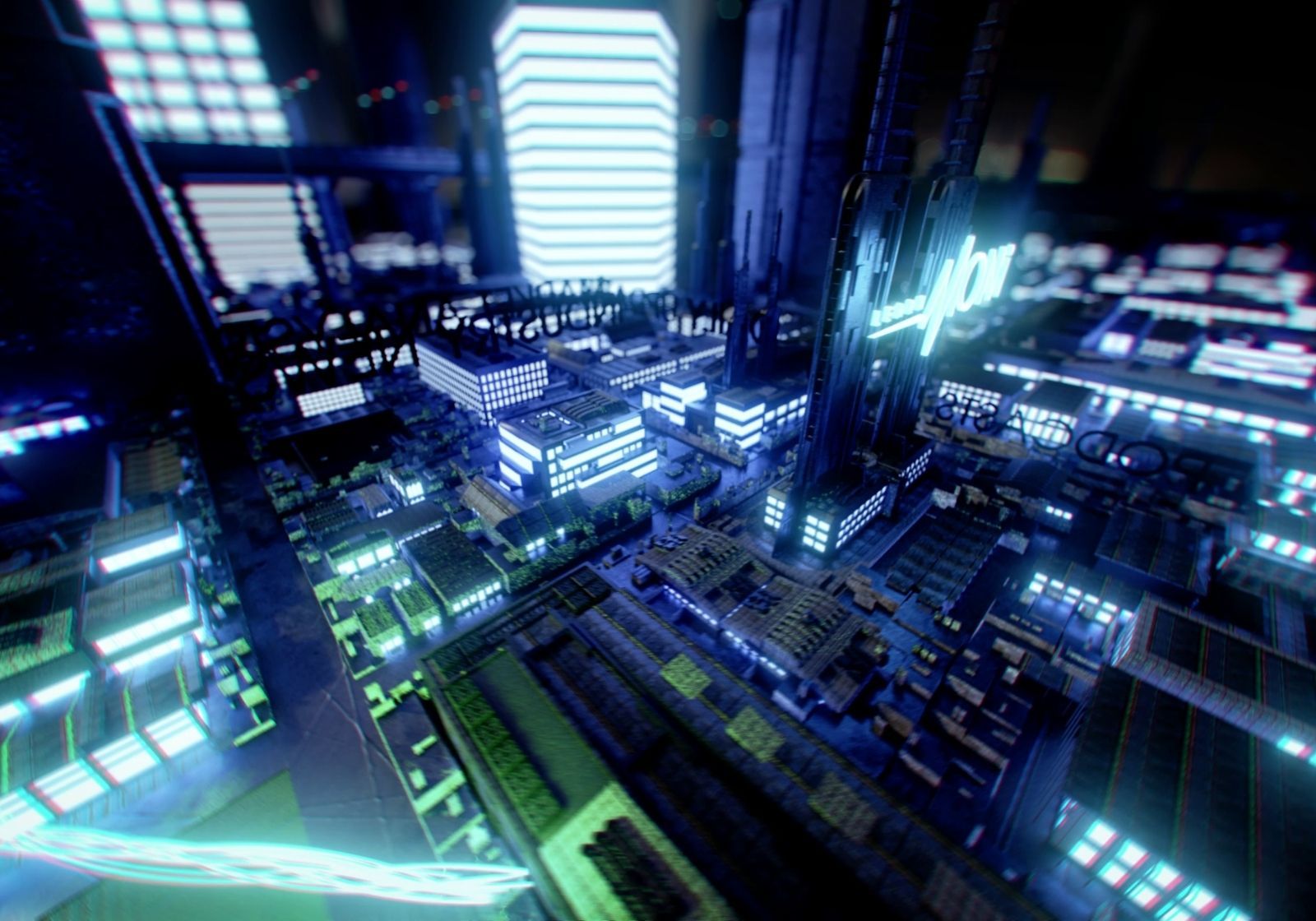 Blockchain is the tech that underpins cryptocurrency, but is not, in itself, a cryptocurrency. It is a decentralised ledger which tracks digital assets on a peer-to-peer network.

On this network, every node (computer/server) connects to every other and each node holds the same copy of the ledger. So, blockchain is an ever-growing, secure and shared record-keeping system where each user of the data retains a copy of the records. These records are only updated when most parties agree to the update.

In a simple sense this is like your bank account statement, or records of your sales and purchases of a raw material. It is similar, in some ways, to an Excel spreadsheet tracking equipment used by a hospital.

A good analogy for explaining blockchain is that of a large book. Think of it as an old book-based ledger, where each page refers to the previous page through a page number. In this analogy the book is blockchain, a page is a block and an entry on that page is a blockchain transaction.

It is easy for you to see if a page has been removed or deleted, just as it is to see if a block has been changed. It is also simple to arrange the pages, thanks to age numbering, and, therefore, identify suspicious behaviour. The fact the pages (or blocks on blockchain) are built tightly on top of each other and numbered makes it impossible to tamper with previous entries without someone noticing.

IMAGE SHOULD BE HERE

A generic blockchain will include certain features. These include:

Here is a simplified explanation of how it works.

Transaction initiated – the node starts, first creating then signing it with private key. The transactions may be cryptocurrency transfers or smart contract invocation.

Transaction validated and broadcast – the transaction is verified pre-broadcast and then it is broadcast to other peers, who validate based on pre-set validity criteria

Find new block – The transaction is received and validated by miners, then included in a block and the mining starts. Miners then race to finish the block they have created.

New Block found – when the miner solves the math puzzle, the block is considered mined, or finalised, and the transaction is confirmed.

Add new block to Blockchain – the new block is validated, the transactions/smart contracts executed, and it is broadcast to peers. The peers also validate and execute the block, and it is now part of the blockchain. The next block links itself back to this one with a hash pointer, which refers to the previous block.

Blockchain offers a range of benefits, perhaps most notably decentralisation. This means there is no need for a third party or intermediary as it is based on a consensus mechanism.

It is also transparent and can be trusted; a blockchain and its transactions are a public record and immutable, meaning it is almost impossible to change data written to the blockchain.

Blockchain is highly available, as it is a system based on thousands of nodes in a network and data is replicated and updated for every need. It is also highly secure as all transactions are cryptographically secured. Only valid, verified transactions are included in the blockchain.

Simplicity is also a benefit, creating a single, shared ledger among parties. For example, it could be used as one-place healthcare record.

Blockchain also allows faster dealings, with quick settlement of trades, and cost savings, especially as there is no third party or clearing house seeking payment or fees.

Additionally, blockchain allows smart contracts to be run, programs which execute business logic on behalf of users, and can be used for smart property, where you link an asset, digital or physical, to a blockchain.

There are some issues with blockchain, however.

Perhaps most commonly discussed are problems like scalability (they are not scalable as financial networks. Yet.), and adoption. It is still seen as a relatively immature, nascent technology so we are yet to see mass adoption of blockchain.

Some people have raised issues of privacy and confidentiality around public blockchains, where anyone can see everything.