Is Aptos Crypto a Good 2023 Investment? 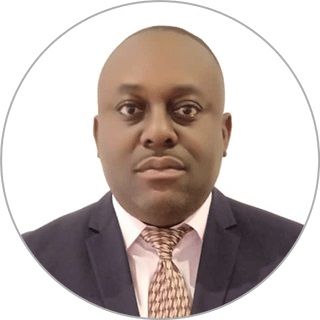 Key takeaways on why Aptos crypto is a good investment case for 2023 and beyond:

• Based on Web3 technology, which is the future of the blockchain.

• Aptos blockchain is built to provide a low latency, high throughput system which caters to different use cases and is resource-constraint-tolerant.

• Several projects are signing up to the Aptos platform, deepening Web3’s adoption.

What is the Aptos crypto all about?

The Aptos crypto token APT was listed on some exchanges in October 2022. A month later, the second largest crypto exchange, FTX, collapsed. The scandal continues to unfold, and the public is learning more about how the lack of proper management brought that exchange to its knees. The damage to the crypto market is undeniable. As the FTX saga has clearly shown, there is much folly in simply speculating on tokens with no structure or foundation.

This event may have a silver lining and will allow crypto enthusiasts to move away from the speculative activity on crypto tokens and get back to the essence of the blockchain. Aptos's Web3 offering is one project that can take the crypto industry in the proper direction and create value for stakeholders in this ecosystem.

The Aptos blockchain is a project that aims to promote rapid adoption and deployment of Web3 technologies using cloud infrastructure. Based on the Move language, Aptos presents a new way of designing smart contracts and enhancing system security and decentralization of blockchains.

Decentralization is at the very core of the Aptos network. Web2 versions of internet-based services feature a lot of centralization, where companies control the data and decide who can be on their platforms. This opens the door to abuse. Facebook, Amazon, and other companies have, at one time or another, faced accusations of competition-unfriendly practices and misuse of user data. These companies come under some form of regulation. Regulators have stepped in once in a while to reign in the excesses of these companies. But in the blockchain world, an ecosystem that promotes decentralization, the existence of centralized entities that operate without regulation makes for a dangerous combination. The collapse of FTX typifies such dangers.

The concept of Web3 is a direct response to the problems associated with centralized internet-based networks. As a Web3 blockchain project, Aptos aims to be the backbone on which several other Web3 projects will spring up. The Aptos crypto airdrop has been concluded, and the Aptos blockchain platform already has several hundred projects waiting to launch.

The only way to stop the crypto market from being the cesspool of centralized, corporate degeneracy is by shifting focus away from undue market speculation. FTX fell into this trap by moving billions to Alameda and losing these in risky speculative bets.

Some investment banks thronging into the crypto market in late 2020 and 2021 are starting to rethink their focus. CoinDesk cited an 18 November, 2022, investment note by Bank of America (BofA) analysts Andrew Moss and Alkesh Shah, in which investors were reminded that the development of applications that leverage distributed ledger technology continues to advance, irrespective of FTX's collapse.

To buttress the point made by the BofA analysts, on-chain data show that DeFi protocols continue to enjoy steady revenue growth. DeFi's revenue during a week in early November is demonstrated in this snapshot, taken from Token Terminal. It shows that Ethereum netted more than $555m in that week. OpenSea and Illuvium earned $73.5m and $73.3m, respectively. Next are dYdX and PancakeSwap, with revenues of $39.6m and $34.9m. 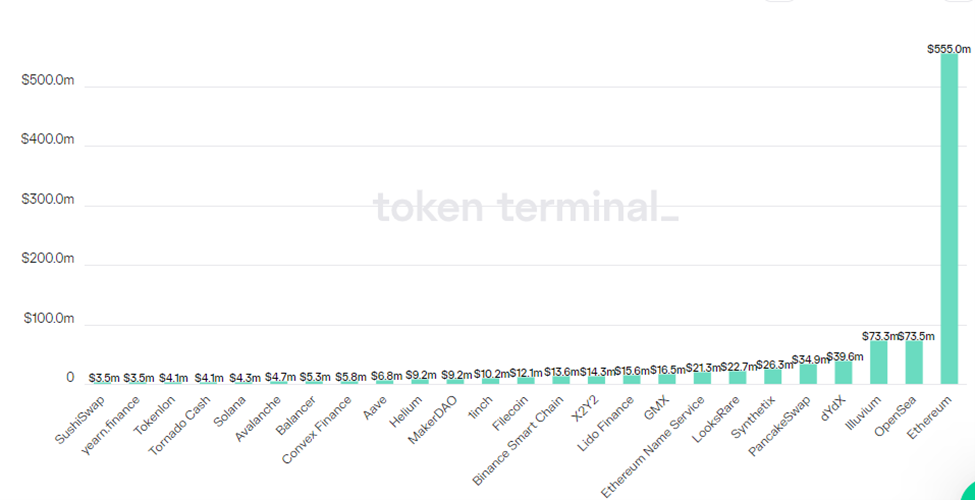 The problems seen in the crypto market are more of a failure of corporate structure and not an issue with the technology on its own. Decentralized exchanges like PancakeSwap and decentralized finance networks like Ethereum and dYdX still make money even when centralized exchanges and their tokens are bleeding. It is an obvious pointer that we should be looking for ways to expand the technology and not be fixated on speculating on the native tokens.

The Aptos crypto token has lost much of its value within a month of listing on major exchanges. From a Binance-listed high of $100 on 19 October, 2022, the token is struggling to stay above the $4 mark. This may be a disguised blessing, as it makes the APT token unattractive to speculators, given the spreading contagion of the FTX collapse. This will redirect focus back to the essence of the distributed ledger technology.

Distributed ledger technology was not created as an exotic financial asset for market speculation. Bitcoin certainly wasn't, as Satoshi Nakamoto envisaged its use as a means of peer-to-peer payments. True decentralization lies at the core of the Web3 drive, and Aptos is positioned to lead the way in this direction.

Eno is a certified financial technician and member of the UK Society of Technical Analysts. He loves to trade and write about cryptos, FX and CFDs. Since 2009, he has been a consultant for several companies in the financial market space. His work can be seen on several forex and crypto-related blogs and trading educational websites.

Acala Coin Use and Value Explored