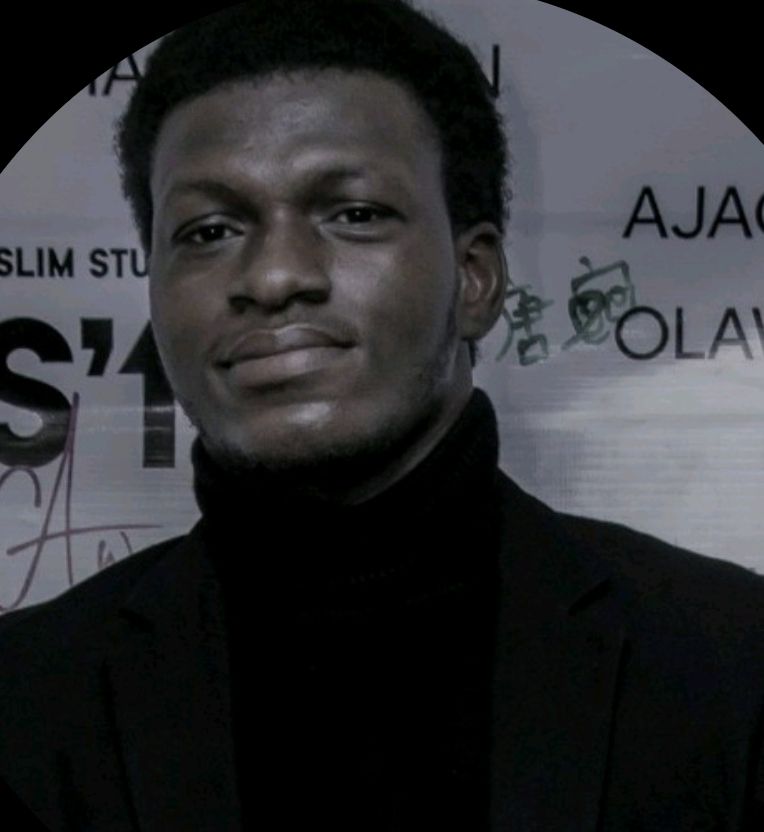 The crypto winter has been a bloodbath for Bitcoin investors. Many have depleted their portfolios as they scramble to save what is left. However, following the fall of FTX, there's been an uptick in Bitcoin holders accumulating BTC in cold storage.

The recent problem of insolvency among centralized exchanges has been linked to this recent accumulation in cold storage. The recent crashes of FTX, Voyager, Genesis, and other crypto firms have triggered negative sentiments in the market. Investors are increasingly worried they might lose their BTC if the exchange goes out of business.

Data from Glassnode shows that, as a result, exchange balances have drastically decreased, with more than 177.9k BTC removed from exchanges in the last month. This trend will likely continue as investors become more aware of the risks of putting their money in centralized exchanges.

Bitcoin investors' withdrawals from centralized exchanges have also impacted exchange supply. Bitcoin available on exchanges has fallen to 11.99%, its lowest since December 2017.

Checkmate, the lead analyst at Glassnode, noted that this looks like at least a short-term movement towards self-custody, partly out of concern for CEX solvency.

A downturn in the market generally doesn't inspire the spirit of accumulation among investors. However, hardware wallets like Trezor, Ledger, and ColdCard have experienced a surge in demand for their products.

Josef Ttek is a Bitcoin analyst at Trezor, one of the leading hardware wallet providers. He said there had been a 'dramatic increase' in demand for Trezor devices and the Trezor Suite.

"Normally, a bear market is rather a quiet period for us," he added. "This uplift in sales only shows how big of an impact the collapses of FTX and BlockFi have on people's trust in custodian services."

Trezor noted a 300% increase in hardware sales following the FTX fiasco. Also, Relai, a Bitcoin exchange headquartered in Switzerland, has seen a similar rise in users and Bitcoin investors using their platform to trade.

Ibrahim is a writer with extensive experience writing about the crypto industry. He has reported widely and written educational content on the space.