Bitcoin price and trade volume has increases in UK

The United Kingdom's interest in Bitcoin will grow "very quickly," as fiat currency volatility makes BTC appear to be a stablecoin. That was the conclusion of a strategy adviser at investment firm VanEck, who was one of many this week to highlight the cryptocurrencies' appeal over the pound. The GBP weakness comes on the back of UK tax cuts and a 0.5% change in interest rates.

The strength of the US dollar has come at the expense of trading partner currencies, most notably the euro, pound, and Japanese yen. The pound's demise accelerated this week, with GBP/USD reaching a record low of nearly $1.03. The Bank of England has avoided interventions thus far, as nerves are fraying as purchasing power suffers a double blow from currency weakness and inflation at four-year highs.

At one point, the pound was down nearly 25% yearly in dollar terms. While TradingView data shows that BTC outperforms it by 56%, the longer the time horizon, the more appealing a BTC hedge becomes.

According to CoinShares head of research James Butterfill, trade volume for the GBP/BTC pair on exchanges Bitstamp and Bitfinex reached a massive $881 million on Sept. 26 — an increase of more than 1,150%. He added, "when a FIAT currency is threatened, investors begin to favour Bitcoin." 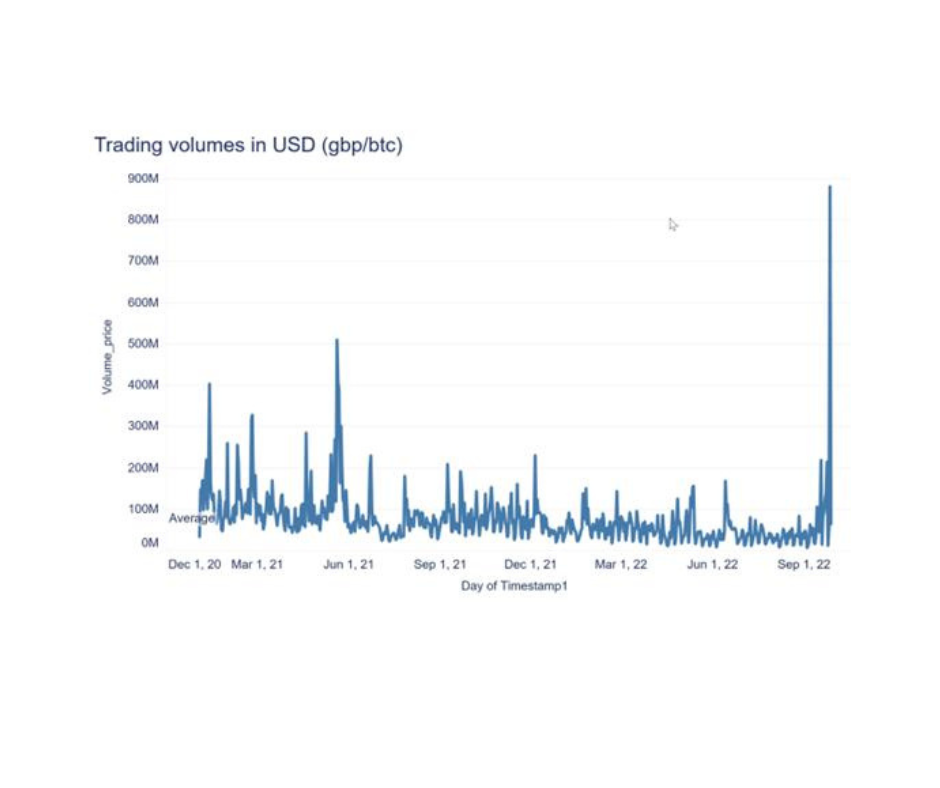 Meanwhile, Gurbacs acknowledged that, while he "might be overly optimistic about the UK," G20 countries could still implement a major policy shift regarding BTC acceptance. "Bitcoin, like gold, could be used as a hedge against their policies. Which is worth a small percentage allocation and support," he added.

Aside from the pound, data show that the major fiat currencies are suffering more from a rising dollar than emerging market currencies (EMs). 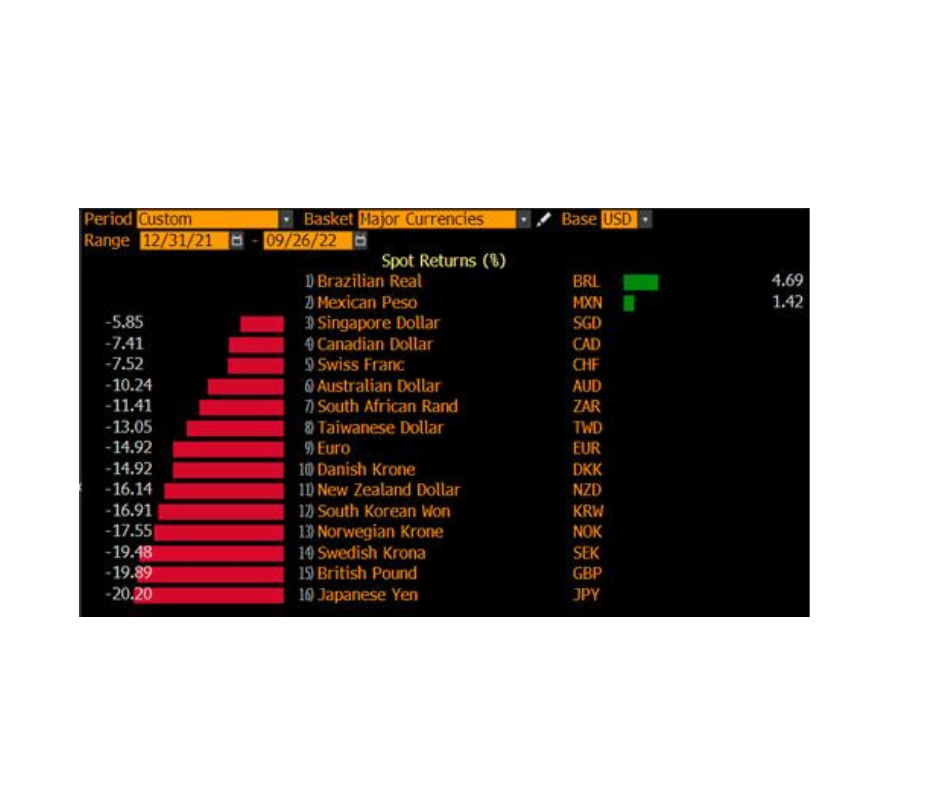 7 years experience within the financial services sector most notably in Sales, Trading, research and writing articles within the crypto space. I have a bachelor's degree in International Business and a Master's in Investment and Risk Finance . I am also an associate member of the Chartered Institute for Securities and Investment.