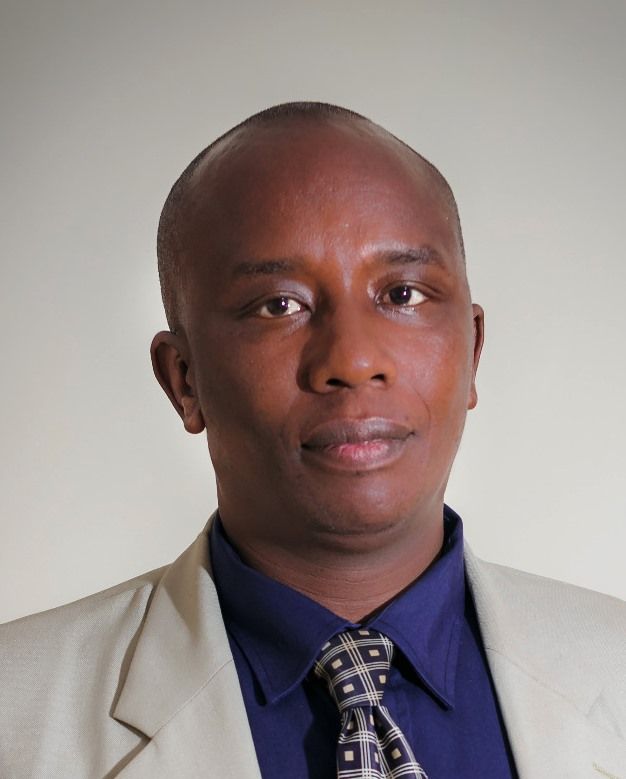 The chairman of CFTC, the United States Commodities and Futures Trading Commission, Rostin Benham, declares that Bitcoin (BTC) is the only commodity cryptocurrency. He could have backtracked on his previous assertions about Ether (ETH), suggesting it could be a security.

Benham aired his thoughts when he spoke about the future of crypto regulation at an invite-only event at Princeton University. The industry is still reeling from the aftershocks following the bankruptcy filing and subsequent collapse of FTX.

A drawn-out debate over which crypto assets qualify as commodities has persisted, with BTC almost always unanimously considered a non-security due to its decentralized nature. However, the status of ETH, Ripple (XRP), and several other altcoins has remained a hot potato.

The SEC is embroiled in a lawsuit with Ripple Labs due to the confusion. Gensler remains tight-lipped about the status of other cryptos, even though he's hinted repeatedly that most, including stablecoins, are securities.

As FTX's financial regulator, the CFTC has been accused of getting into bed with the exchange and acting as a cheerleader for crypto, primarily due to its association with the ill-fated exchange. The regulator is in hot water for failing to conduct even minimal supervision or examination, presumably identifying deficiencies and failures that would have required enforcement action.

Too slow to provide regulatory standards

Cryptocurrency industry players have heaped a barrage of criticism on US regulators, arguing that they were too slow in providing leadership and regulatory standards for the emergent industry. Coinbase CEO Brian Armstrong has recently opined that the degree of FTX's collapse could have been averted if clear standards checked the magnitude of global trading volume to exchanges abroad.

The CFTC chair, though, has defended himself, saying that besides the asset class being "unlike any commodity we have dealt with," his agency is starved of financial resources and hence unable to take appropriate enforcement action. Benham has a date with authorities regarding his actions and whether the collapse of FTX could have been avoided.

Tom is a freelance writer with over 15-years’ experience in content creation, blog writing, and SEO specializing in the blockchain and cryptocurrency niche. He is a philosophical figurehead who believes that to make our world a better place, we must invest in incorruptible products and procedures, of which Bitcoin and other cryptocurrencies are leading examples.