Free Play to Earn Games: Who Makes the Best? 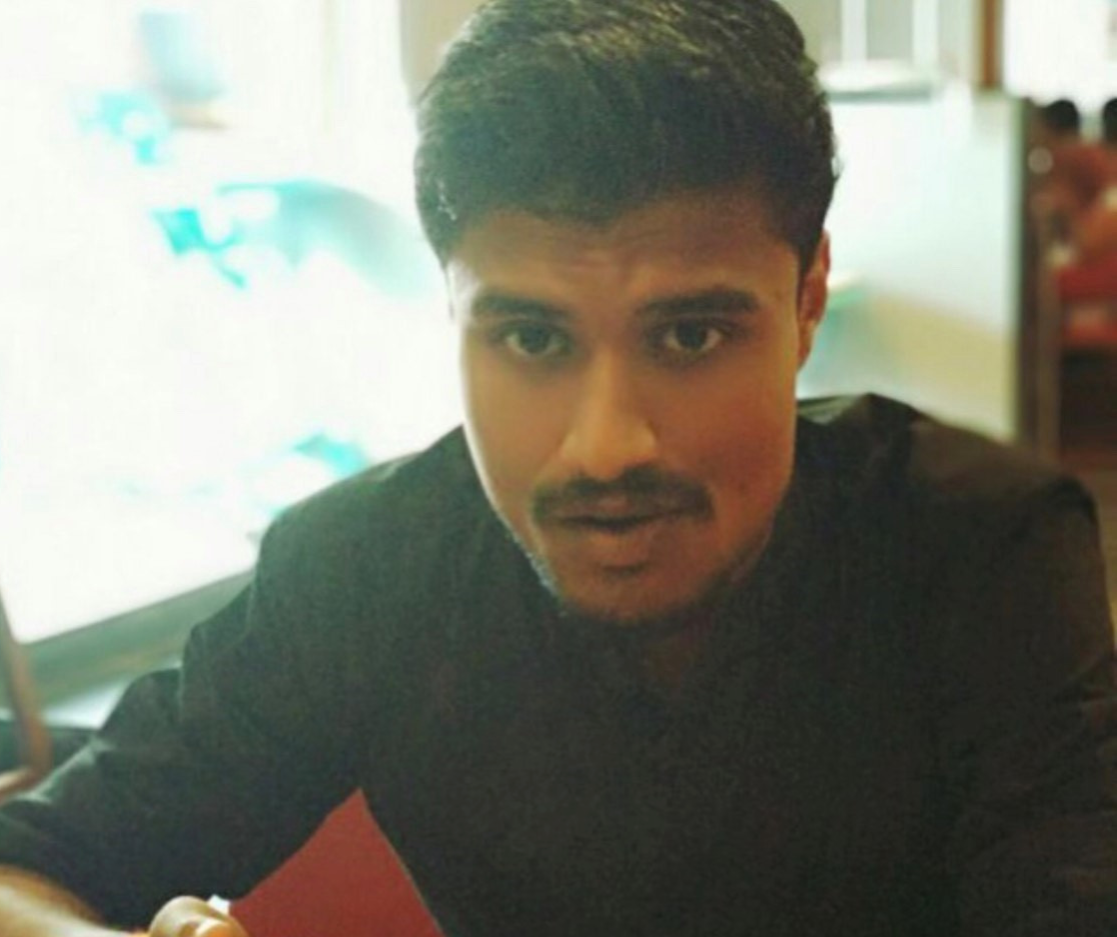 Free play to earn games are hard to find. Here are some recommendations which will make your life easier.

Play to earn (P2E) games gained traction during the Crypto Summer of '21. Covid restrictions were one of the major factors behind the massive adoption of this trend. People were locked in their houses and had little or nothing to do. P2E games allowed them to generate income while doing simple tasks on their mobile or tablets. Games like StepN gave them a way to generate income by just walking and running around.

When the market got hit by the bear storm, P2E projects were among the first to suffer. Many projects went down. Even established names found it hard to survive. Axie Infinity faced a significant number of bumps during its journey, like token hacks and bridge exploits (Ronin). But even after all these adverse developments, we can't deny that it has a leader in the P2E trend.

When the tides went low, we learned who the good swimmers were. Here, we list some of the projects still building in the P2E space.

If you've been using Dapps for long enough, you must be aware of the lack of innovation on the UI/UX side of things. User experience in the Web3 space is still something we need to improve upon, a lot. This despite there being teams that have worked hard to deliver a solid MVP.

This article looks at projects that are determined to deliver a AAA gaming experience to the players. These free play to earn games include elements that mean you can participate without a purchase, as well as paid upgrades.

1. Riot Racers - Racing in the Metaverse

This is a racing simulation game hosted on Polygon Blockchain. Every asset in its environment is available to buy or rent, from cars to drivers to racetracks. One has to select their racing style from six available options. You select a strategy based on the weather and track on which you will be racing. One has to select a driver and car before a race, too. These can be bred separately to bring new offspring. The offspring have capabilities and skill sets according to their parents.

There are two types of races - free races payout the top three finishers with RIOT tokens. Payouts for the Paid races are significantly higher. Users can rent their assets, like cars, gas stations, race tracks, and mechanic shops. One can earn income just by holding a car and 100 RIOT tokens. This is more like staking rewards to loyal holders of the ecosystem.

While they are still improving many other game features, the focus should be that they are still constantly building in the bear market. That's what matters. The game definitely brings in a lot of new concepts. One such outlier would be the free-to-rent concept; cars and drivers can be rented for free before a race. A part of the rewards generated from the winnings then gets distributed to the assets owner. To sum it up, it's a nice engaging game with decent graphics and a good enough learning curve to keep players engaged for longer.

A card game originally built on the STEEM blockchain, it forked to the HIVE blockchain and has been running on that since. The game may seem a little boring at first, especially with the limited map selection and hands-on combat simulation. But once you reach a rank with more cards to play and special rules for battles, the game becomes more exciting. Even if you're just a casual player, don't miss your chance to lend your cards for passive income or keep them for SPS airdrops!

Although technically a free play to earn game, this has a pay to win element. Having higher-level creatures can make a big difference in the game's outcome. The more awards you earn and the higher your rank, the more rewards you get! It's possible to rent your way to the top of the lower-tier leaderboards while building your own collection.

Like every project, there were some hiccups in the path of Splinterlands. There was a land sale organised in the Fall of 2020. Since then, landowners have patiently held onto their land NFTs, waiting for the first iteration of land gameplay to arrive. The Splinterlands team now has a group dedicated to developing land features. Details and a possible beta are expected later this year. The team holds weekly town hall meetings to gather updates, news, and questions from the audience. The hype is expected to soar once land gameplay gets released.

GAMEE, one of the most reputed development houses, has developed the Arc8 app, a high-engagement mobile esports gaming platform. The full version of the app was released in late October 2021, with 11 play-to-earn games. These mini-games are skill-based, so players who prefer to earn passively from idle play should look somewhere else. With a range of games to choose from, the gameplay is varied and conveniently housed in one mobile app.

Arc8's platform facilitates newcomers looking to make money by participating in crypto games. As one of the few free play to earn games around, it lets you play and practice for free, and even earn tokens in sponsored tournaments. The Arc8 platform uses GAMEE tokens (GMEE), a fungible ERC-20 utility token launched on the Ethereum blockchain. It is also bridged to the Polygon and Binance smart chains.

GMEE can be earned by participating in tournaments that have been sponsored and winning 1v1 matches against other players. It can be used to purchase in-game NFT 'G-Bot' on the Arc8 Marketplace. The Arc8 app's built-in wallet will hold your earned GMEE tokens. They can also be transferred to external wallets that support the Polygon network.

You can also earn credits to hone your skills in practice mode and participate in tournaments where you can earn GMEE. Credits are earned by playing games, completing daily tasks, and creating game series. According to the app, free credits can be claimed up to four times daily.

Now that you know how to locate some of the best free play to earn games, there are a few more pointers that we would like to add. This space is filled with gimmicky builders and for newcomers, it could be a pain of a task to get hooked to a sustainable project. But fret not. We're here to get you through these obstacles. Here are three established projects which will make your metaverse journey smoother.

The Three Pioneers of Blockchain Gaming

It's an interconnected world of varying experiences. Land plots of multiple sizes are available to buyers, and then used to deploy various creations. They have an in-game builder to achieve this. Know more about Sandbox.

It's the most popular game ever built on blockchain. It includes breeding, collecting, and battling characters named Axies, which are used to explore the World of Lunacia. Read our detailed review here.

This one is a fantasy-based trading card game built on the Ethereum blockchain. It's free to play and an easy game to get hooked on. Find more details here.

Abhijeet has been a Crypto Research Analyst since 2018. He is trading and writing about Bitcoin actively since then. His world view and ideas are unique as well as interesting to read. He brings the storytelling style writing to complex topics and makes them easy to understand. Abhijeet has past experience of building crypto Products and analysing Businesses in detail. He writes about whatever intrigues him, obviously it's primarily crypto. His past experiences in this space has made him a firm believer of "It works, until it doesn't".