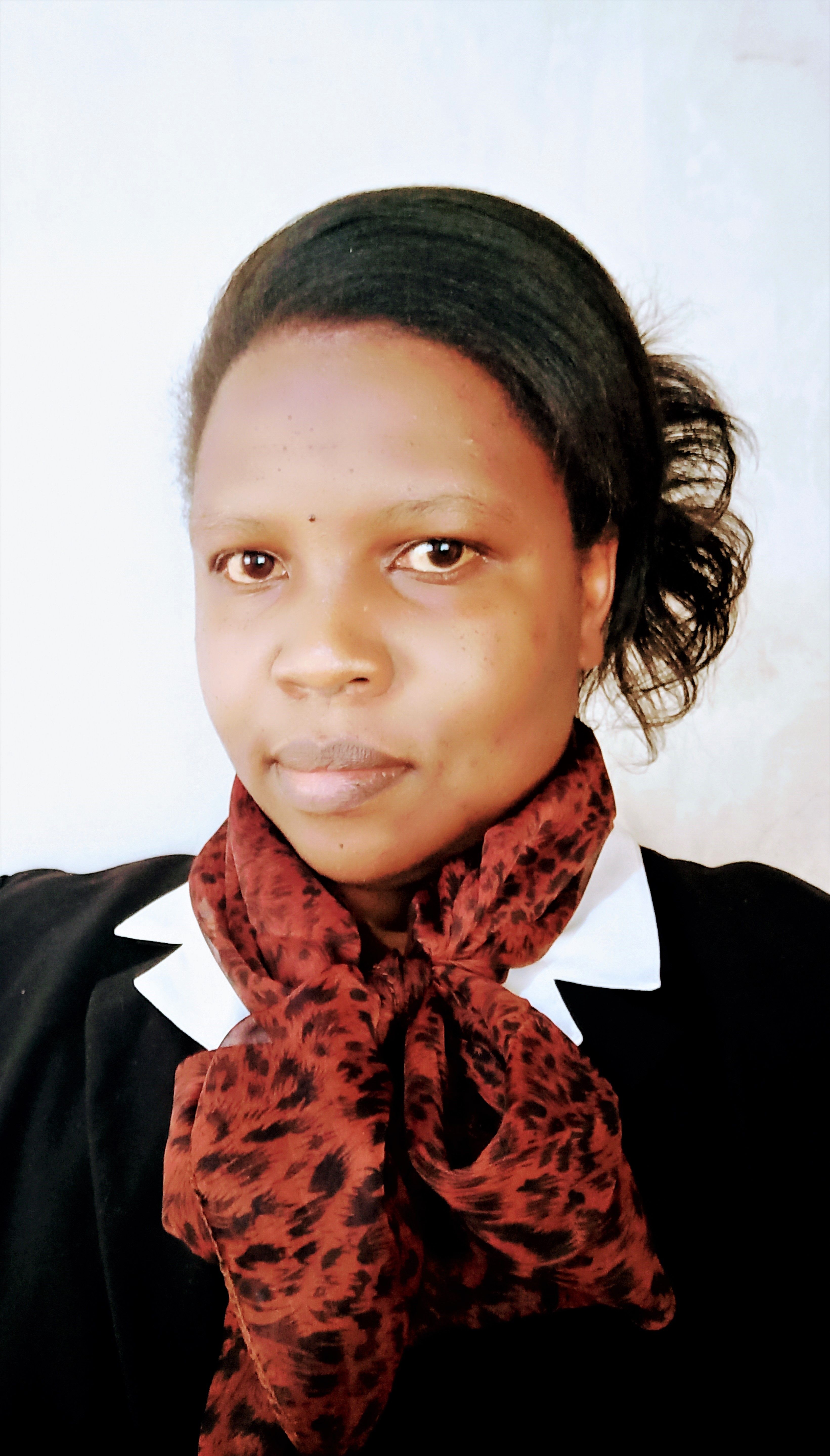 Before analysing Nano price, let's understand what it is. Nano is a digital decentralized currency created back in 2015 by Colin LeMahieu. Previously, it was known as RaiBlocks. It is similar to Bitcoin in that it uses a blockchain to track transactions, but it has several differences that make it unique.

One of the most notable differences is that it is designed to be a "lightweight" currency. That means it is intended to be very efficient in terms of storage and transaction processing. Nano also has no fees associated with transactions and is designed to be scalable to a much larger number of users than Bitcoin.

Since its launch, Nano has seen a steady increase in price. However, it has not reached the level of mainstream adoption that would be necessary for it to become a truly global currency. Interestingly though, the currency's use has increased in recent months, particularly in Africa.

Nano currency can be used to purchase goods and services online, or it can be held as an investment. It is also being used by some organizations for raising funds through ICOs (initial coin offerings). In addition, the digital currency is also used to send money to family and friends.

Nano price fluctuations since its creation

Why the high fluctuations in Nano price?

Nano is not currently being traded on any major exchanges. Nevertheless, it is available on a few smaller exchanges, such as Mercatox and Binance DEX. The best way to get accurate price information is to check a variety of sources. CoinMarketCap is a good starting point, as it aggregates data from various exchanges.

Up-to-date information on Nano price will ease your decision-making when it comes to making major digital investments online.

Rose Kigwaini is a passionate award-winning content writer who specializes in SEO editorial and blog content for websites. She is a fervent learner and enjoys learning new skills whenever an opportunity arises.