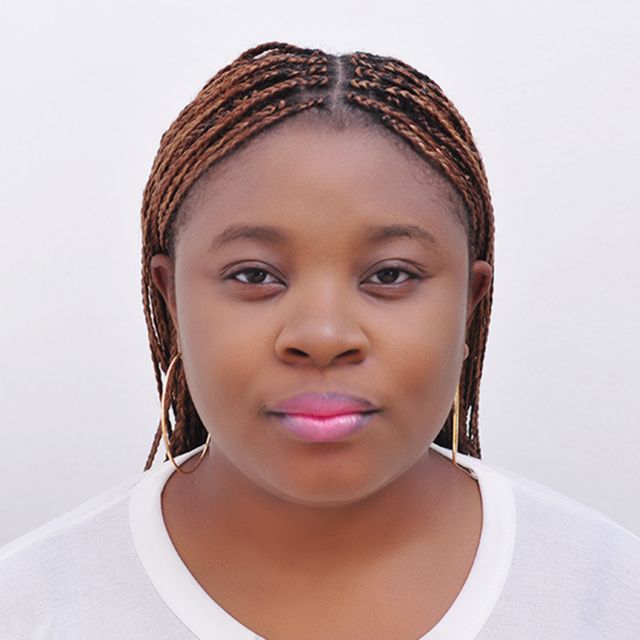 Yuga Labs, since its launch in 2021, has become an influential blockchain company that is shaping the Web3 ecosystem. Its service offering has made it popular among non-fungible token (NFT) enthusiasts.

The blockchain company is well known for two of the world's biggest NFT projects - Bored Ape Yacht Club (BAYC) and CryptoPunks. Even though it initially set out to become a global NFT media empire, the company keeps raising the bar. It aims to reduce the limitations in Web3. By building what it calls the "Yugaverse," project owners and creators can interact seamlessly in Web3.

What are Yuga Labs?

Founded in February 2021 and incorporated in Delaware, United States, Yuga Labs is a blockchain company specializing in creating significant and profitable NFT projects.

The company was founded by two individuals who went by the pseudonyms Gordons Goner and Gargamel. Two engineers, Emperors Tomato Ketchup and Sass, also joined the team.

However, an exclusive by BuzzFeed doxed the real identities behind Gargamel and Gordon Goner. They were revealed to be Greg Solano, a writer, and Wylie Aronow, a former student. The engineers subsequently revealed their names to be Zeshan and Kerem.

While controversies trailed the doxxing, given that anonymity is a major feature of blockchain technology, the founders chose to remain anonymous when the NFT project was launched in April 2021.

Notable among the firms' projects are the BAYC, Mutant Ape Yacht Club (MAYC), Bored Ape kennel Club (BAKC), and CryptoPunks. While BAYC was a pilot project with a unique collection of 10,000 Bored Ape NFTs, BAKC and MAYC were launched as spinoff collections in June and August 2021, respectively.

Currently, the company has one of the most dominant NFT projects and is a financially stable company in Web3. Data from Statista shows that the firm closed 2021 with a sales volume of $ 13,932,950.62.

Yuga Labs is the backbone behind several blockchain-based NFT projects. These projects include:

• The Bored Ape Yacht Club (BAYC) - represents a collection of 10,000 Bored Ape NFTs that have grown to become quite valuable and recognizable profile pictures in the crypto industry. With the collection valued at billions of dollars, it currently has a floor price of $106,955.

• CryptoPunk- are 24 x 24-pixel images that are generated algorithmically. It was earlier unveiled as a fixed 10,000 set of items in 2017 and subsequently became an inspiration for the ERC-721 standard. In March, Yuga Labs acquired the intellectual property (IP) of CryptoPunks.

• The Otherside - represents a Metaverse platform with a user- experience that has a non-linear structure. The platform allows players to explore the virtual world in its entirety.

The future of Yuga Labs

It can’t be denied that NFTs play an important role in the technology industry, both as a means of ownership and investment.

Since its inception, Yuga has shown promising attributes. Its thirst to become the future of the Metaverse shows that the company will keep meeting investors’ expectations.

Despite reports that the US Securities and Exchange Commission (SEC) is investigating the company over allegations of unregistered offerings, its projects are interesting and should be watched closely for more developments.

Lucy is a crypto enthusiast that finds unique interest in writing as means to not only promote knowledge but also change the world. With focus in crypto and personal finance, she aims to become a respected voice in these industries through writing.